As part of their African royal tour, Meghan Markle and Prince Harry allowed ITV to record a documentary of the trip. Harry and Meghan: An African Journey will premiere in the UK on Sunday but the network has been savvy enough to release a few tantalizing clips. In one, Harry talks with journalist Tom Bradby about ‘the sort of pressures that come with’ the role. However, the one that’s got Twitter talking is from Meghan, as she opened up about dealing with the swarm of negative press that followed her, especially during her pregnancy.

Harry: “With the role, with the job, and the sort of pressures that come with that I get reminded of the bad stuff, unfortunately.” 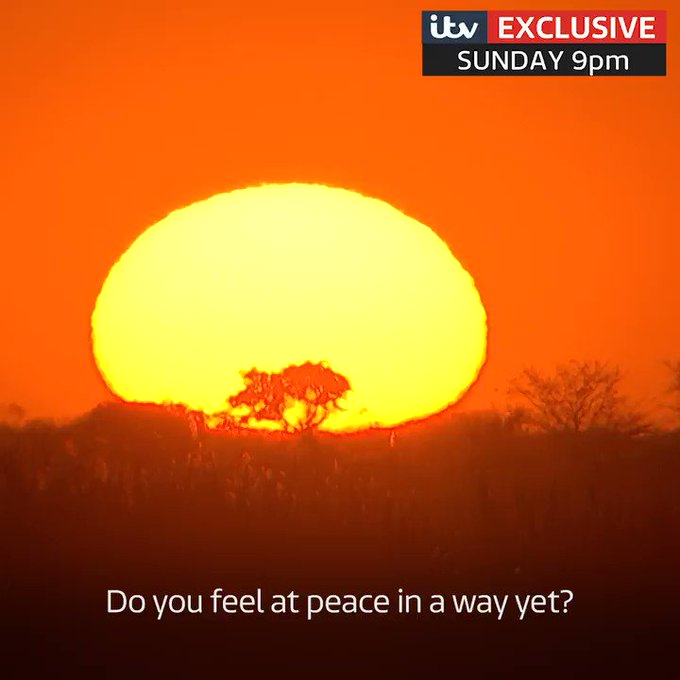 Duchess Meghan also opens up in the documentary about dealing with negative press during her pregnancy: 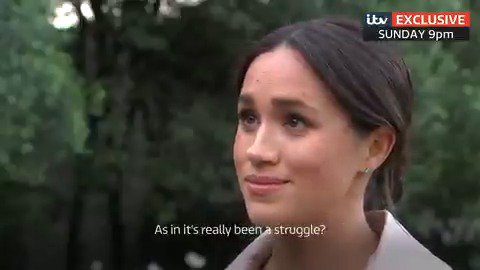 ‘Any woman, especially when they’re pregnant, you’re really vulnerable, so that was made really challenging. And then when you have a newborn… and especially as a woman, it’s a lot. So you add this on top of just trying to be a new mom or trying to be a newlywed, it’s, um… yeah… Thank you for asking because not many people have asked if I’m okay, but it’s a very real thing to be going through behind the scenes.’

It’s a surprisingly emotional clip. Clearly, this has been weighing on her in a major way and given the royal family’s adherence to the British stiff upper lip under all circumstances, her response is sure to rile up the usual targets who definitely don’t hare her for misogynistic, racist, or xenophobic reasons.

Of course, the story doesn’t end here. As with all things Windsor, this is a family whose adversarial relationship with the press does not mean they are without media savvy or aware of its advantages. Tom Bradby is a very sympathetic pro-royal figure in the press. He was even invited to the royal wedding. Omid Scobie is probably the most obviously pro-Meghan source in the media world right now, and he mostly works for American publications, where Team Meghan is undisputed. I’m not saying Meghan isn’t suffering from the crap she’s had to deal with — believe me, all the conspiracy theorists on Twitter are currently having a ball dissecting every tear — but you always need allies in your corner, especially when you’re suing any newspaper.

Lainey Lui of Lainey Gossip and The Social may have some details to spill. She noted the glaring lack of public support from the Cambridges on this front.

What do you think about Prince William’s lack of support for #MeghanMarkle? Lainey has gossip that’s so delicious —you better skip dinner. 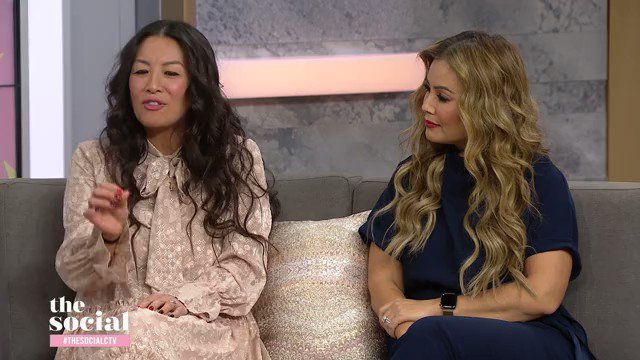 83 people are talking about this

Some of you eagle-eyed royal watchers may remember a story we wrote about a few months ago, when gossip began to build that Prince William had been caught sleeping with Rose Hanbury, one of Kate’s best friends. The British press didn’t touch the story but the Americans went wild (suck it, libel laws, right?) Why were the vultures of Fleet Street suddenly so hesitant to latch onto such a juicy story but pounced on every perceived slight by Meghan? Could it be because Team Cambridge were leaking anti-Sussex stories in exchange for peace in their corner? All speculation, of course, but stuff like this only makes said rumors all the harder to quash.

We’ll cover the ITV special after it airs for all the dirt.