Prince Harry is already the Duke of Sussex, a proud patron of numerous charities and Archie Harrison‘s father. Now, he can add one more title to his résumé: guest editor of National Geographic‘s Instagram account.

That’s right! The royal is taking over the @NatGeo account for the day and launching a campaign called “Looking Up.” The initiative aims to raise awareness for the role trees play in the earth’s ecosystem and encourages social media users to share their own photos of trees from around the world. Throughout the day, Harry will work with the brand’s team to post images from National Geographic photographers. These pictures will show the beauty of indigenous trees and highlight the importance of their preservation. But that’s not all. Harry will also post a few photos from Liwonde National Park in Malawi—a stop on his royal tour of Africa where the duke is unveiling two Queens Commonwealth Canopy initiatives.

Speaking of Her Majesty, Harry’s passion for protecting the trees and the forests is actually inspired by the work he does on behalf of Queen Elizabeth II. According to a press release by the Palace, Harry has launched 15 o the QCC projects around the world. Royal admirers also watched him take part in a tree-planting initiative in Botswana last week.

Loading...
The role should come as no surprise to royal admirers. After all, Meghan Markle was a guest editor for British Vogue‘s September issue. The couple also launched their own Instagram account earlier this year.
RELATED ARTICLE:  How likely it is that Prince William will see the throne
In addition to serving as @NatGeo’s guest editor and unveiling the QCC initiatives, Harry is paying tribute to Guardsman Matthew Talbot, who passed away earlier this year during a joint anti-poaching mission with the British Army, the Malawian government and African Parks. 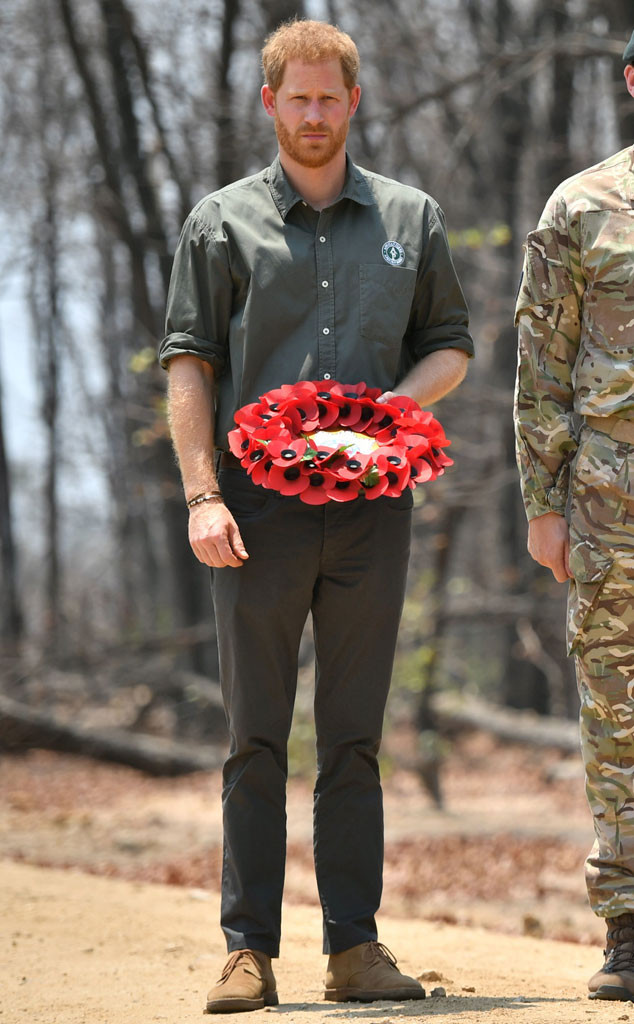 The royal laid a wreath at Talbot’s memorial in Liwonde National Park.

Harry is also explaining why “conservation is fundamental to our survival” in an article he recently penned for The Telegraph.